It's that time of year again. Or rather, the end of that year and the beginning of a new one. We stay up until midnight and then go to bed. We light fireworks and bang pots and pans. We watch the ball drop (just kidding - I've never done that and I bet you probably haven't either). We make resolutions.
We make resolutions that we completely forget about once February hits (if, indeed, our resolutions last until February). Then New Year's rolls around again and we make more resolutions we know we won't carry out. So what's the point?

My New Year's resolution for 2015 is to make only resolutions that I can in no way fulfill - even if I manage to remember them past February. For inspiration, I've drawn on my blog posts of 2014. I hope my list inspires you to make your own resolutions that you won't carry out. Good luck. 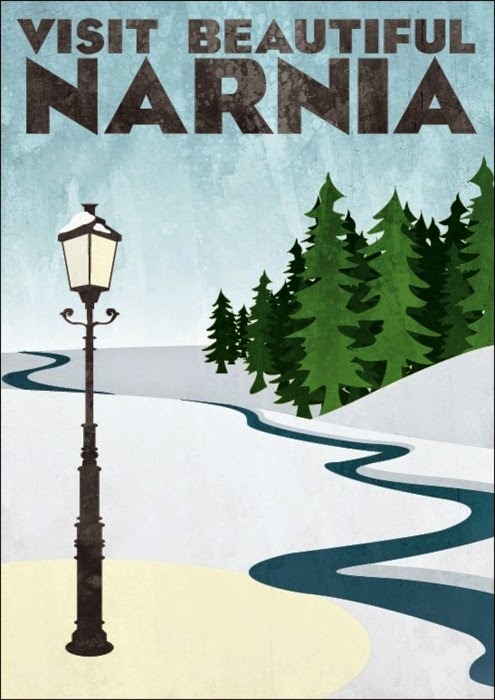 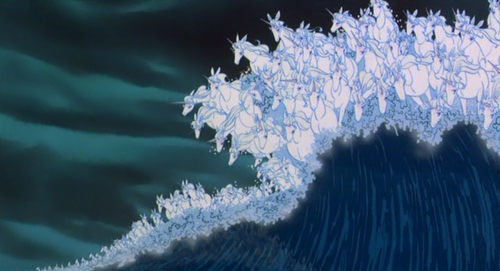 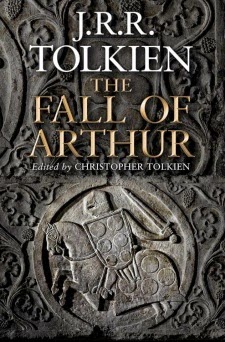 3. Persuade Tolkien to finish The Fall of Arthur. 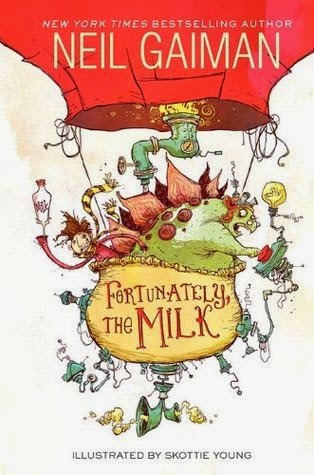 4. Time travel to the age of the dinosaurs. 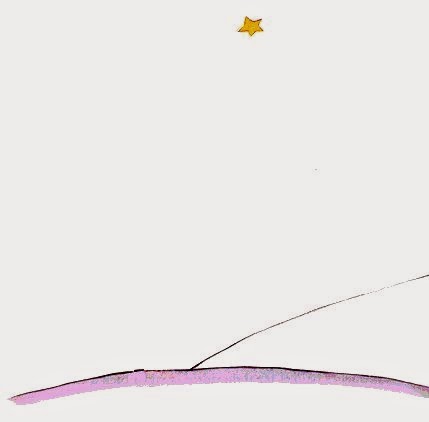 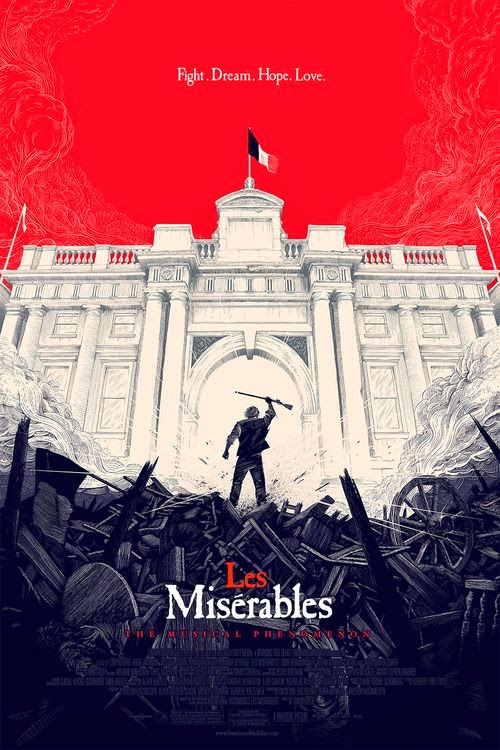 
7. Figure out how to format these posts correctly.

Happy December, everyone! I hope your plans for the Holidays are going well, and that you aren't drowning in finals and/or Christmas shopping. Now down to business.
If you haven't yet, watch this trailer NOW:
﻿
The Little Prince

Apparently they are also planning on making a version in English, but I'm kind of thinking I'd rather watch the French one. I don't know when the movie will be released in the U.S.

For (slightly) more info, head over to this article by the Verge:
The Little Prince could be one of the most beautiful animated films of 2015


“The most beautiful things in the world cannot be seen or touched, they are felt with the heart.”

Email ThisBlogThis!Share to TwitterShare to FacebookShare to Pinterest
Labels: Movie, The Little Prince

Mythopoeia: Tolkien's argument for the power of myth

Hi. Remember that post three ages of men ago about five semi-obscure works by Tolkien that are really cool? They were:

1. The Tolkien Reader
2. Smith of Wooton Major
3. Letters from Father Christmas
4. Mythopoeia
5. The Fall of Arthur

(Here is a link to that post, where I go into depth about The Tolkien Reader: http://woodbtwntheworlds.blogspot.com/2014/05/5-works-by-tolkien-you-may-not-have.html).

Anyway, I'd like to talk about another of the works on that list. This is the poem "Mythopoeia."

"Mythopoeia" (I spelled it right twice now, I should win something) was the product of an argument between Tolkien and his friend C.S. Lewis. Lewis argued that myths were ultimately "worthless" because they weren't true, but Tolkien argued that myths were valuable in their own right. Apparently he didn't manage to convince Lewis in conversation, but he went home and wrote a poem about it, which he dedicated to Lewis and then showed to him. The poem must have done the trick; it reportedly convinced Lewis that myths had value and weren't just a pack of worthless lies. The moral we learn from this little story is that, if in prose you don't succeed, try, try a poem. "Mythopoeia" also functions as a great defense of fantasy literature, especially taken along with Tolkien's essay "On Fairy Stories," which you can find in The Tolkien Reader.

Because "Mythopoeia" can be difficult to come across, I've reproduced it below, taken from this website. When you're done, you might want to listen to this analysis of the poem by Dr. Corey Olsen - but all, of course, at your own choosing.

There you have it: Tolkien's "Mythopoeia." Are you convinced?

Email ThisBlogThis!Share to TwitterShare to FacebookShare to Pinterest
Labels: C.S. Lewis, Tolkien
Newer Posts Older Posts Home
Subscribe to: Posts (Atom)
The Wood Between the Worlds is dedicated to bringing you great book reviews. Looking for your next favorite book? Find it here. Have a book you'd like us to review? Give us a shout.